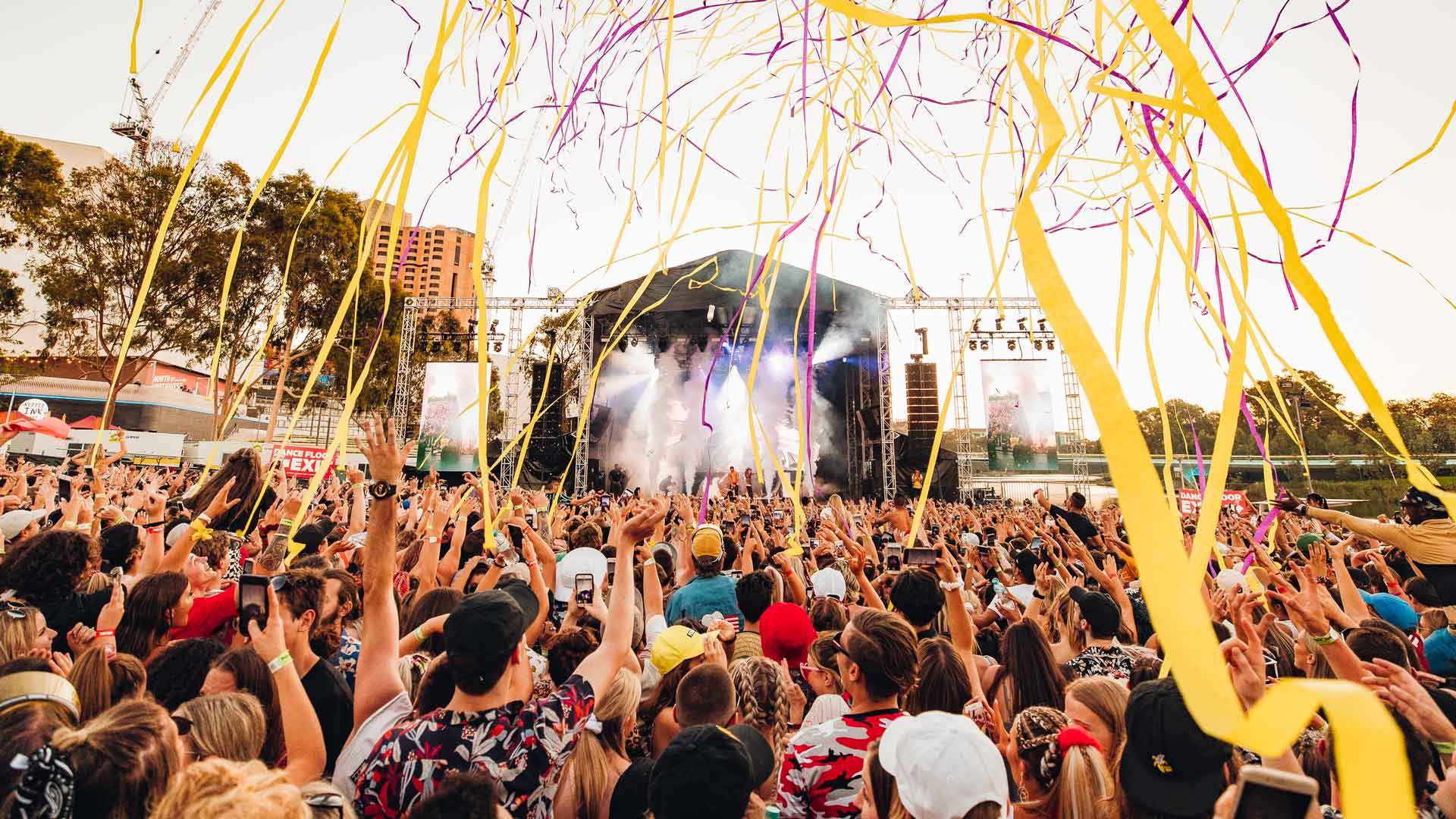 The festival is organised annually in the first week of March. The theme is based on New Zealand’s Pacific Island aboriginal groups. This is celebrated across the entire nation and is considered the biggest and best festival. People becoming a part of this celebration can experience and become aware of myriad cultures such as: –

The festival spans two days and is filled with exotic dance performances, inspiring art and music, and tasty local food events. More than 80,000 participate in the festival to make it nation’s pride and serve as an insignia of unity in diversity.

The Auckland Lantern Festival is organised between 13 to 16 February every year. The theme of the festival is to mark the Chinese New Year. The event is held in the famous landmark, Albert Park which is decorated and lit with thousands of lanterns and a beautiful show of fireworks on the fourth day to mark the conclusion of the festival of lights. People can treat their eyes with fireworks and their taste buds with different kinds of Chinese cuisine. You can also enjoy shows and acts on martial arts, cultural dances, opera, and live music performances. It is attended by Chinese locals and other people.

The festival is celebrated in January to inspire people to live their life aligned with principles of non-violence and to encourage people to co-exist in harmony amongst people of different cultures, religions, and races. Parihaka is a Taranaki coastal Māori settlement. Its demography is appealing for its beauty made from the settling of volcanic lava eruptions. The infrastructure is humble where ethnic tribes dwell in harmony. The festival marks the start of the Kiwi summer with various events involving food, dance, and music.

You need to attend The coveted and traditional Māori Kai Festival if you are visiting New Zealand. It is a series of small festivals celebrated across different times of the year. The Maoris and their incredible culture are responsible for hosting all the events. The dishes served by the tribe are exquisite and a real feast. Cuisines such as wild pork, mountain oysters, mussels, kebabs, etc. are serviced with a locally brewed alcoholic drink. The tribe is extremely friendly and the festival allows mingling with them. 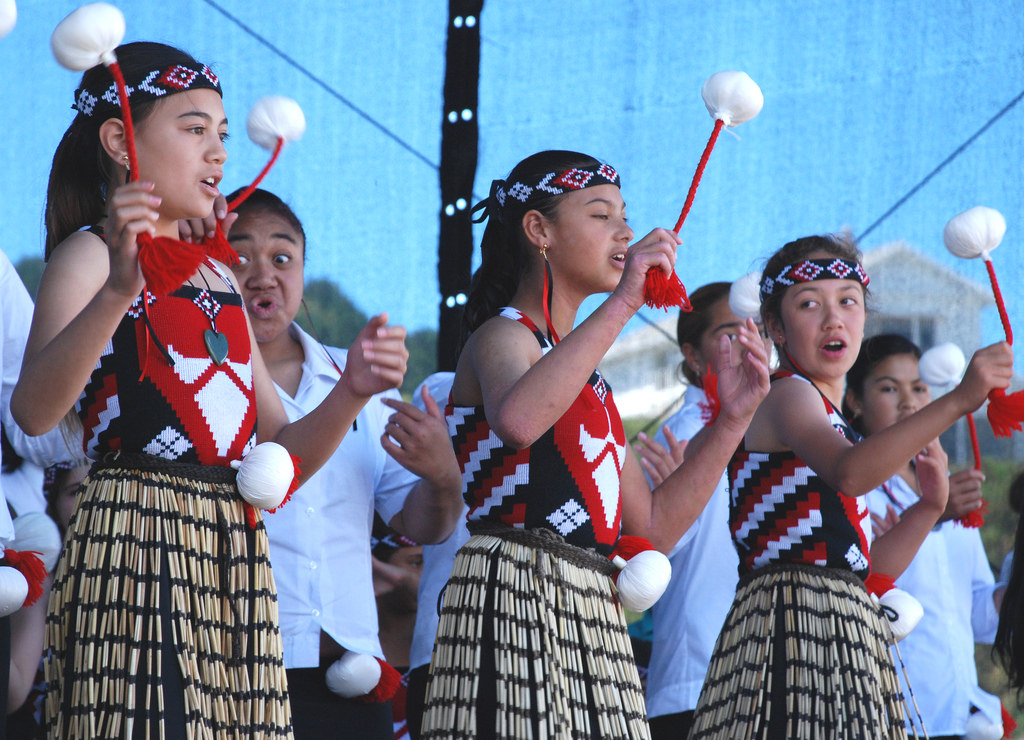 WOMAD is an acronym for World of Music Arts and Dance. It hosts artists from all the countries to contribute to the celebration. Artists from various cultures arrive and show their talent for original folk art with their food. The festival is incredibly large and enjoyed by all New Zealanders.